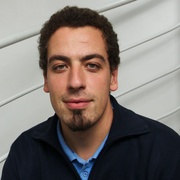 Gabriele Vanoni is the artistic director of the Suggestioni Festival of Italian Music, which takes place in the United States.

He has lived in Paris since 2012, where he undertook the IRCAM Cursus (IRCAM’s composition and computer music course)